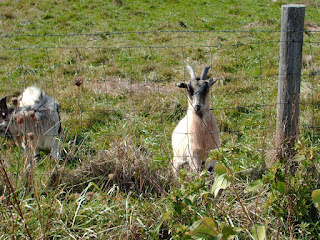 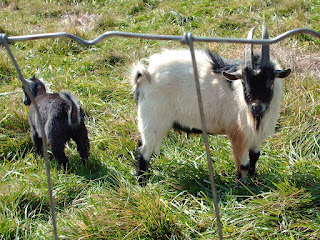 chapter 1:  a (contagious) framed photo of the only person I hate

that would be the way I was
in private     "make some"

"I might have been started
but I never get my time"

[she left a Polaroid picture of herself
beside the naked corpse] 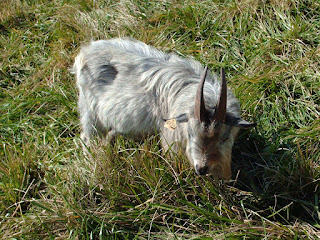 simply sick in the "mail and secure storage" mouth     (no breaking it down)
it didn't take every trick in the east to change your mind
"the first letter is A, B or C"
I had a feeling I'd love two women
(...)

that  kitten mumbled [with]
[her] hands on [the]
keychain 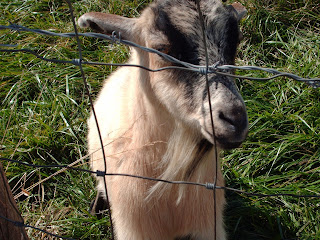 chapter 3:  she made a beautiful fire
(drawing her into the cold day)

it
meant
the
dance
floor
[became]
a
nightstand
.
. I was trying to think about it
. even though I only pissed like that
to quickly
talk now I'm drinking
to beer     guiltily
[as]
I
slunk
away

with
togetherness
amongst
his
[friends]
.
.
.

[the housekeeper that found the man
spoke very little English] 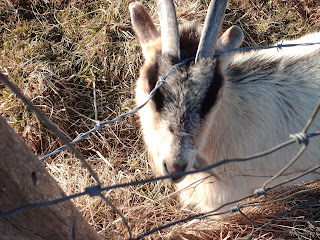 chapter 4:  paying attention to his gourd

empty shell on the heated seat

nothing could make him admit it

nobody was really understanding her 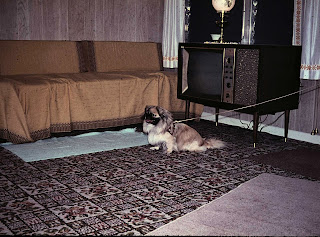